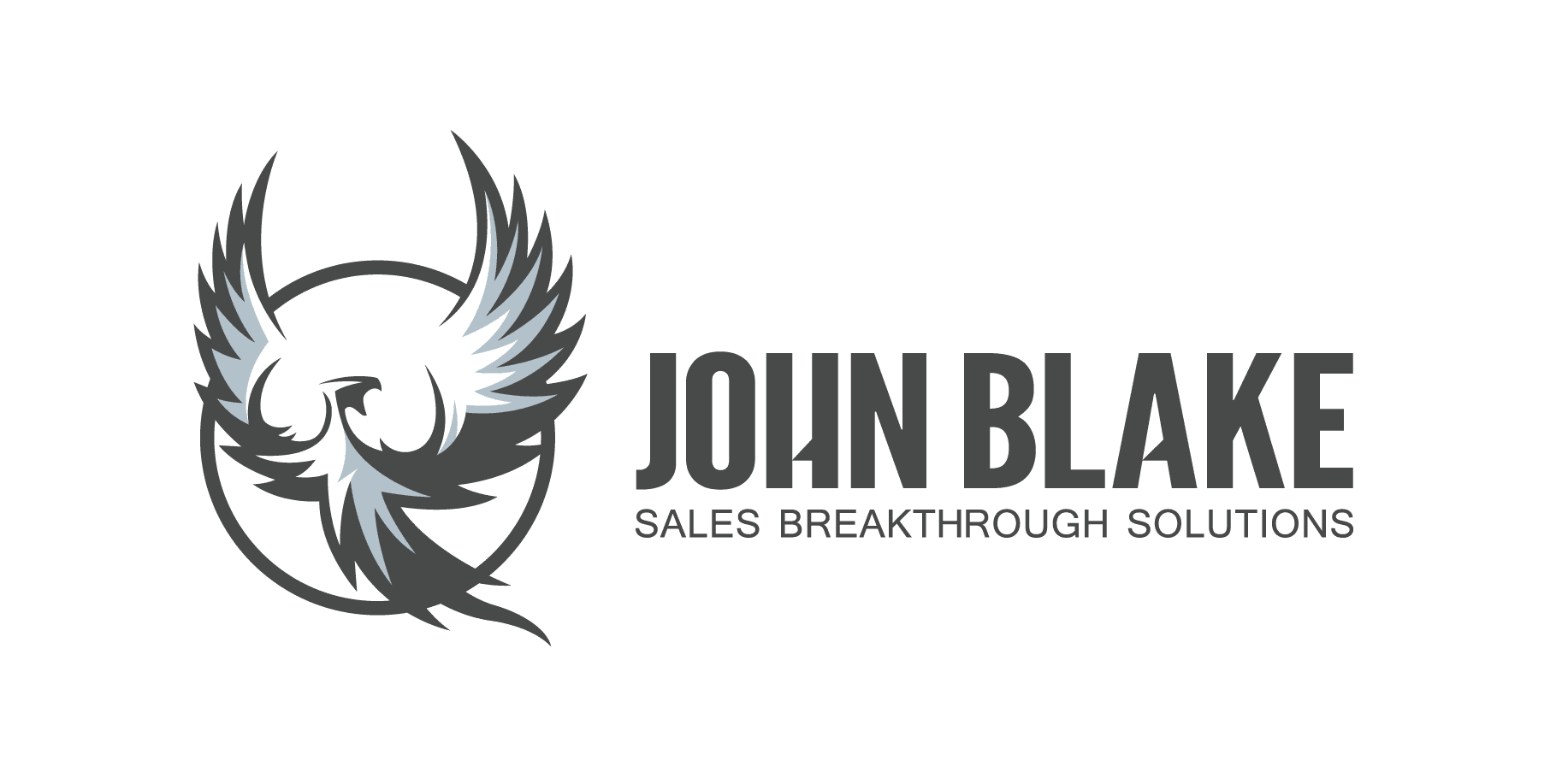 I had an interesting experience the other day.
I was sitting in on interviews with one of my private clients.
There was 4 x 45 minute interviews lined up and I have to say it was a massive eye opener.
The most fascinating thing to me was despite all the questions we asked each participant using the Top Grading question process I learned from Brad Smart and
despite all the resume’s and other things we examined, I was left with one primary up shot from the whole experience.
Each person we spoke to either added energy to the conversation and the energy in the room or they sucked it out of the conversation and the energy in the room.
It’s like that saying by Ralph Waldo Emerson “your actions speak so loudly I can’t hear what you’re saying“.
It happens with clients too.
In fact, as my dad often says “the road to hell is paved with good intentions”
Everything comes down to your actions and WHO you are before you look at anything else.
I often get people saying they are “gonna do something with me” but end up never doing anything – I’m sure you have people in your business who are the same
Their decision to or not to has nothing to do with you. It’s really all about them.
So…getting back on track with the interviews
Two of the guys we interviewed had a patten of leaving jobs because of what they saw as external factors. (things they didn’t believe they had control over)
Not because they wanted to but because they were forced out because of some injustice.
Both myself and my client both felt depleted by the end of each of these other two interviews.
The other two, you could tell were resourceful.
In fact, the guy that will in all likelihood get hired, totally added to the conversation.
The interview at one point became a brainstorming session where, collectively we came up with a killer idea that this guy was uniquely positioned to help implement.
The room at the end of the interview was definitely more energised that what it was at the start of the interview.
So my tip for you is this…
If you are hiring, ask yourself the question after each phone or face to face interview – “do I feel more charged that I did before I started talking to this person or do I feel drained??”
Regardless of what came out of that person’s mouth, you will be able to tell a stack, simply from asking yourself that question.
The tip if you are a going for a BD role is this…
Ask yourself how you can add to the energy in the room when you go for the interview?
Maybe you should make sure you get a good night sleep
Maybe working out in the morning and making sure you are on point for the interview would be a good move
Maybe doing some solid research and having some fresh ideas you could suggest would be a good move also.
Bottom line is,  be an energy creator in your business interactions it will take you a long way.
Have a great rest of your week
JB