Landscaping Client CASE STUDY – From 26K to 98K per week 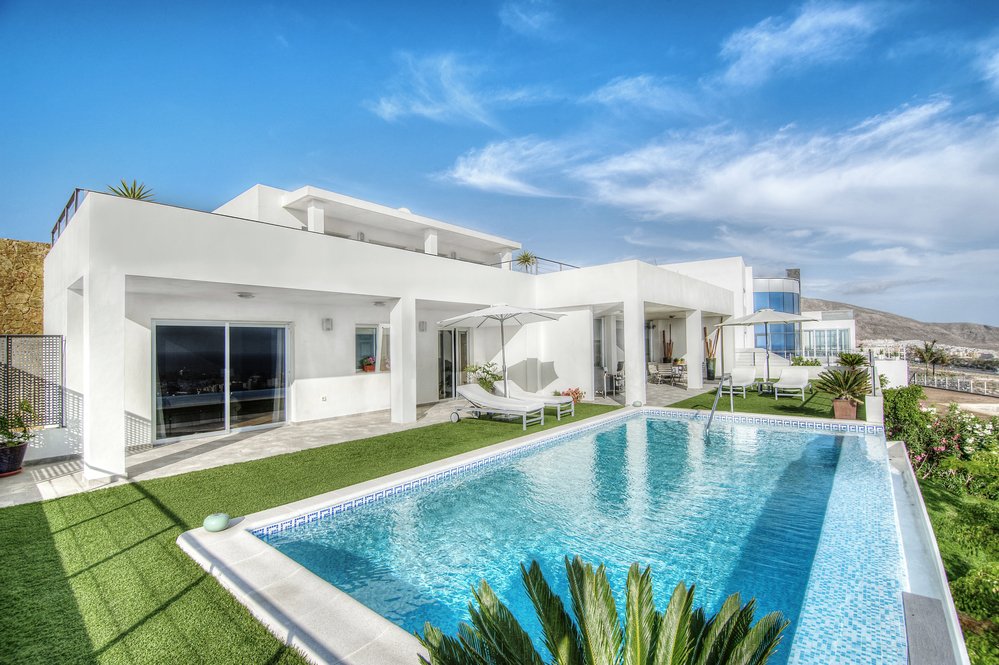 Landscaping Client CASE STUDY – From 26K to 98K per week

And how they increased sales by almost 400%

When we first started chatting this business was having trouble in two main areas.

2.Problems getting clients to commit

They were also having trouble converting clients from the proposal stage of their process (once they had been out to see a client to measure up and find out what they wanted) into actually getting the go ahead to start the job.

Hours spent on proposals that weren’t being accepted

This was really frustrating as it meant a lot of time and effort going to see people and drawing up proposals for people, the majority of who didn’t go ahead.

So how did we turn things around?

Well firstly we tightened up the dialogue around the initial appointment making conversation. These guys had a pretty good flow of leads into their business so we could afford to be more selective with the people who we granted a site visit to.

A nice way to say no

We also created some language to very politely and lovingly say no to people who simply were not a fit. That way none of the team felt bad about saying no to someone who wanted an appointment and none of the people who were enquiring felt like they were being rejected.

We made some specific changed to this process to make the transition from initial consultation to the next stage of the process a lot smoother.

We then looked at and then made some critical changes to the the actual process the design consultants were using to present the design to the client.

In between each set of changes the client took specific actions to use the new language and questions and we provided coaching and fine tuning to make sure the changes in the transitions from stage to stage were all converting higher than before.

Overall the results were fantastic – not only did conversions go from 42 – 63% over a 3 month period, weekly sales almost quadrupled from 26k per week to 98K per week.

If you’d like to upgrade the way you work with enquiries in a way that will allow you to maximise your investment in marketing and double, triple or even quadruple your sales with your existing marketing spend I have 2 vacancies in my private client roster.

To begin the process, to give me a bit of back ground before we chat, go here.

There’s a couple of quick questions to complete then you can choose a time for us to chat next week.

In the meantime have a great week.