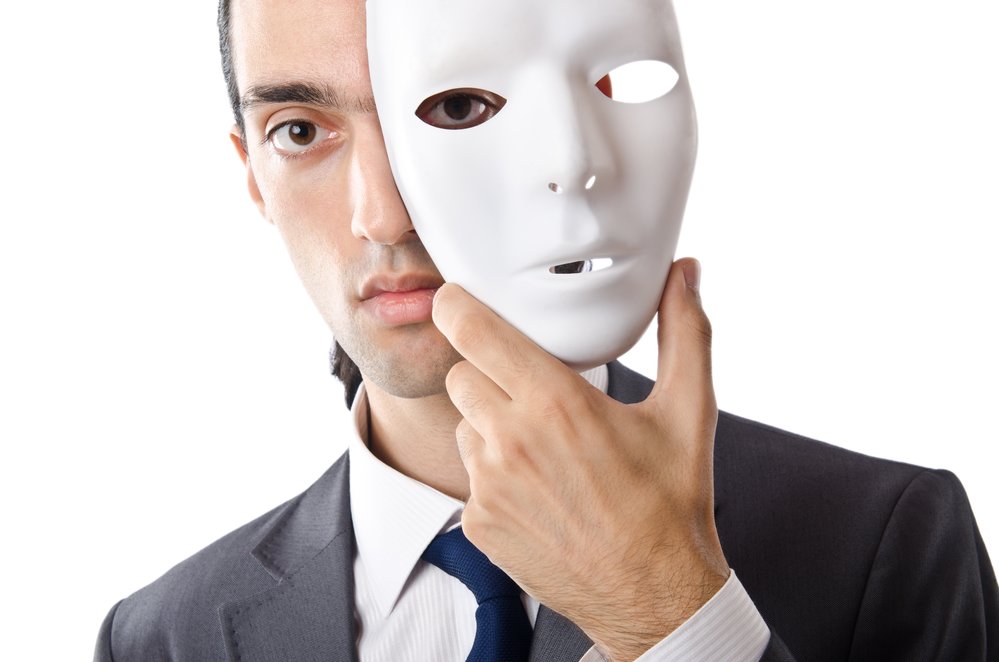 Over the past 12 years having worked with over 200 hundred businesses I have seen some
interesting (and sometimes disturbing) patterns when it comes to sales managers lack of results.

But for the most part, it really isn’t their fault.

Often they are “chosen” for the role under the pre-tense of a “promotion”. So they find themselves operating in that role but their chance to excel comes down to a number of factors.

Here’s a few of the big ones in no particular order.

1.The “Dorothy in Oz” Syndrome

As you will no doubt remember from the Wizard of Oz, Dorothy get’s caught in a hurricane and wakes up after bumping her head in the land of Oz.

It’s almost as if overnight she has not only been transported to a whole other world, she has also become another person. If we run with this metaphor, as quickly as overnight, Dorothy finds her self in a totally new world and different role. As the saying goes she’s “not in Kansas anymore”

Of course in practice, this just isn’t going to happen and what many organisations get as a result, is the loss of a good sales person and the acquisition of a largely ineffective sales manager.

I remember being involved in a change management/culture project where were a well known telco wanted to change the role of their sales managers to become better coaches. Luckily they had already recognised that in order for the senior leadership sales management team to become better coaches for the lesser experienced team, they needed to incentivise sales in a more team based way.

Up until that point they sales managers has their own targets that were directly linked to their renumeration and as such they spend the majority of their focus making sure they themselves hit their targets. A big part of them becoming better coaches and mentors for the junior sales team members was making it worth their while for the junior sales team members to succeed.

I am in regular contact with this business and they continue to break sales records with a sales management system that consistently supports great sales results across the entire team.

4.They are continually saying things like “well what I used to do is”

Nothing will alienate a sales team faster than the old “well when I was in sales…” routine. Sales people hate it. Why? because they key factor every sales manager must have is relevance. Sales is done differently today. A great sales manager can deliver old fashioned coaching mentoring and support but while also recognising the reality of today’s business world. Even more importantly they know how to maintain the delicate balance between encouragement and pressure.

5.They have never been taught how to effectively manage a team

If you walk into the majority of businesses that have a sales manager what you will often see is someone who has been employed in the business as an in house top line revenue accountant. Which means that what they really do is hold their sales team accountable for either hitting or not hitting sales targets and do very little else. It really has become the default actual role for the title otherwise referred to as sales manager. Some businesses have even eliminated the role of sales manager because they can’t seem to get it working.

What does an effective sales manager look like in today’s business world?

An effective sales manager must be able to effectively coach and mentor their team and this is a totally different skill set that needs to be learned in order for people to be able to do it. You need a sales manager who can deliver praise and encouragement for for great work but also to be able to deliver reprimand for unmet expectations in a way that doesn’t destroy the confidence or energy of the individual. These tools must be delivered in a structured framework so that your sales people are actually growing in their ability, their confidence and their results.

The other ability of a sales manager and one of the first things I do with clients when we are putting together a sales management system is to create agreement within the team on the key behaviours that underpin everyone’s ability to achieve the best results possible. This is always the starting point and is often, once in place, the central pillar that makes the sales management process easier, smoother and more effective.