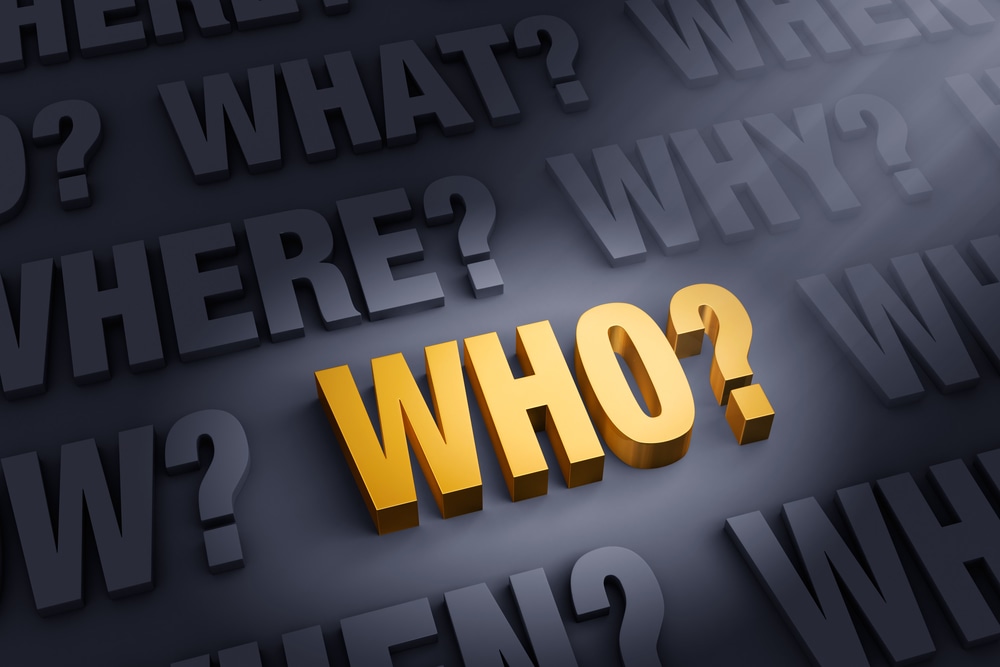 When I first started in the consulting business, I was lucky
enough to have amassed over 13 years’ worth of contacts in
the surfing industry.

These included companies I had both worked for and
represented, retail clients I had sold product to, and for
whom I had conducted specific product sales training, as
well as a number of wholesalers I had gotten to know—who
I had either worked for or become friends with—because
the surfing industry is an intimate world.

Having spent all that time on the East Coast in Sydney,
and having traveled to every state of Australia, I found
I was in a different state of Australia roughly every two
weeks. And when I was national sales manager of the
sunglass company, I had hopped the pond over to
America at least, two or three times a year. So, I had
developed a sizeable and warm market of people I
could contact and arrange to speak for.

When we set up Blue Rocket, primarily niched in the
action sports or surf market, we were almost inundated
with different people we could network and work with,
that we could also prospect.

For three or four years, we dined remarkably well off
my existing contacts.

That business was fantastic. It worked. After a while,
and in fact, coinciding with the downturn in the surf
industry, the surf business transitioned into a mature
market. Because of that, it experienced a downward
pressure on sales. What people wanted and the fashion
they desired had shifted in the marketplace.

Suddenly, we found our warm market had gone cold.
We ran out of people to work with.

My business partner and I were trying to work out
what we were going to do. We’d literally run out of
contacts and prospects.

Fax, Google and Speaking from Stage

We tried a variety of different things. We started to
learn how to speak from the stage. We endeavoured
to make some of our products available online.

We found there was little we could do to give us the
same deal flow we had experienced the previous four
years from our warm market, which had been made
up primarily of repeat business and referrals.

We had tried speaking from the stage, and did some
fax marketing and cold calling. We were attempting
quite a few different marketing methods to develop
relationships with the people we wanted to deal with.

Even though we’d had minimal success with some of
that marketing, we found the clients that were coming
to us were less than our ideal clients. We would run an
online ad, or speak from the stage, and then get enquiries.
But often, these leads didn’t comprise the type of
businesses we felt were optimal.

Because we had done so much business with so many
different people in the market, and had built big
relationships, we were clear on the types of businesses
we could help. But we were attracting few of those
businesses through our existing marketing.

Even though we continued to try various marketing
methods to stack our pipeline, nothing of too much
value was coming our way.

By chance, I was listening to a program by Dan
Kennedy one day. He talked about the idea of
creating a pack of information that you could
send to a potential client. Doing so would
establish credibility prior to even executing
the first touch point.

The pack he spoke of included a book, or a free
report written by the business. It would also
contain an audio program, perhaps an interview
and some video testimonials on a DVD.

A business would add into the packet, frequently
asked questions, and other education-based
marketing pieces of information that were designed
to position you as an expert. Because of this expert
educator positioning, you would also be
preconditioning your potential client prior
to even speaking to them.

I listened to it all on audio. I didn’t attend any
of his trainings. I didn’t see the video side of
what he was doing. I just listened as he described
what it was he had put together and how it worked.

I started doing what he recommended for our business.
The first thing we did was decide we were going to
put a package together. Then we started to market
our business by sending packages to people.

As a result, we started to connect with some rather
big clients that would have been unlikely to come
to us through our prior marketing efforts. We
had shown up differently to cold calling or to
cold emailing or anything like that, and because
we had, we quickly established authority, and a
connection.

Consequently, we were then able get our prospects
on the phone, and get in front of them, where we
could have a real conversation about the possibility
of working together.

In the coming chapters, I’ll address the
direct-to-corporate strategy, and explain more
about education-based marketing.

Suffice to say, one of the two biggest lessons
involved making a list of people we would ideally
love to work with.

I got the idea of The Dream 100 from a
gentleman I had studied under, and who I had
bought resources from, Chet Holmes. Sadly,
he passed away a couple of years ago. He was
extraordinarily brilliant, as it related to simply
encouraging people to go after a better pedigree
of client.

We would look and see who was advertising.
We would check out the weekend magazines
included with the paper.

We would put these packages together and send
them to these targets we had identified as being
potential, strong leads.

Due to that effort, we got in front of clients with
the right type of makeups, and the right amount
of turnover as well as the right number of sales people.

Walking in On Your Own Project

Because we were positioning ourselves so
cleverly and with great adherence to our brand
and processes, on a couple of occasions we would
get in front of people, and because of what we had
sent them, and because of how powerful it was,
they had literally made the decision to work
with us prior to our arrival.

It was like walking in on your own project that
had already started without you.

I have now duplicated and implemented this
precise strategy for over 80 different clients,
and they are enjoying spectacular results.

The Dream 100 is one of the strongest pillars of
success I have experienced both in my own
business, as well as for businesses I have
worked with; it occurs simply by working
out exactly who you want to work with.

And when combined with the Power Contact
Pack strategy, it becomes an incredibly
potent and effective strategy.

Because most clients don’t have an actual
strategy to get in front of their dream clients,
other than cold calling and cold emailing,
they don’t obtain dream clients coming to
them through their normal marketing campaigns.

Helping clients to first identify their dream
clients, giving them a strategy to connect with
those dream clients while showing up with
credibility or authority, and then ensuring a
command of respect is in place prior to that
first touch-point call, is a highly effective
combination, one that has created fantastic
esults for our clients’ companies.

If you’d like to learn more about how to apply
the dream 100 strategy to your business,
come along to the next 1 Day Professional
Sales Master Class on Dec 8th in Perth

You can check it all out here.