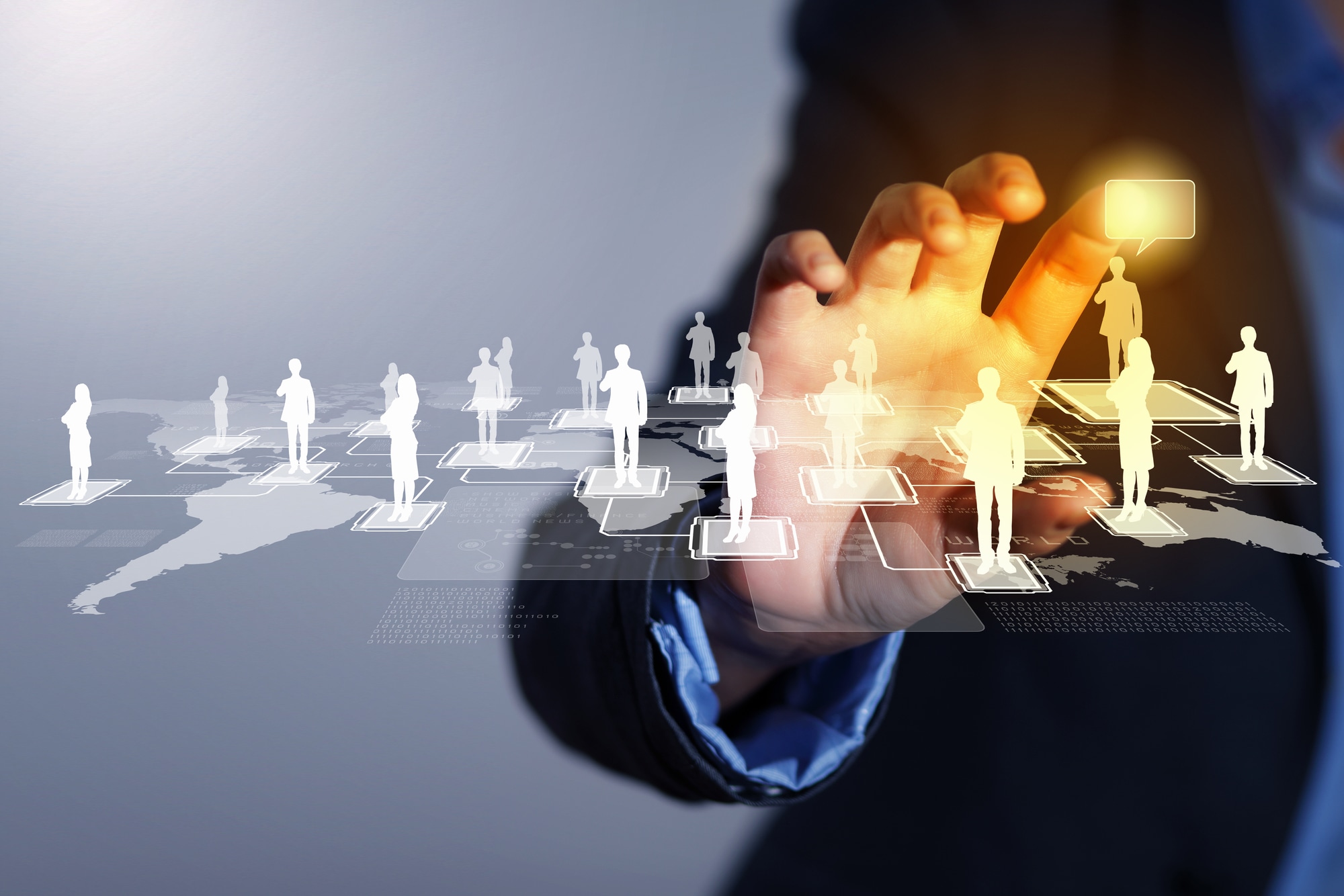 One of the strategies I teach in my 1 day sales masterclass is
how to articulate what you do in a way that others
see it as an opportunity.

And even though you can apply this part of my
system in what you write, the most common
application of it is on what you say which
typically happens in a networking setting.

Often, when people attend my events they
have some pre-conceived ideas about networking
and often it’s because they simply aren’t doing it
effectively.

2.They don’t know how to articulate what they do in a
way that people will see as an opportunity

3.They only talk to one or two people the whole night
(I have been guilty of this one)

4.They aren’t sure how to start and maintain a
conversation let alone begin a relationship

5.Then because they are approaching networking in
the wrong way they gain little return for their
efforts and give up and tell themselves that
networking doesn’t work.

Well in the event that Ron and I will be
running together in Perth in September,
we will uncover a stack of strategies and
the exact phraseology you can use to
really get the maximum return on your
networking activity.

But one of the things I wanted to share
with you today is a really simple to use
template that you can use to powerfully
articulate what you do.

So, as an example let’s say you are an
accountant and you are at a networking
event.

Well yeah, but doesn’t really create any
interest – why ? because people have a
very set understanding on what the
label “Accountant” is.

So how else could you answer that?

Ok well could try this…

I work with business owners to make
sure they have a streamlined process
for legally paying the least amount
of tax possible using the most efficient,
relevant and streamlined system possible.

“Business owners hire me to help them to
legally pay the least amount of tax
possible using the most efficient,
relevant and streamlined system
possible.”

By adding business owners pay me,
you are adding an element of social
proof and the pretence that people are
already paying you makes the
statement more appealing.

So contextually, if you spoke to 10
people in a networking gathering,
you could literally pick up some
business if you described what you
said in this way.

And this is just a tiny fraction of
what you will learn in the training.

To check it out and get the early
bird discount we are offering,
simply click this link.

I look forward to seeing you there